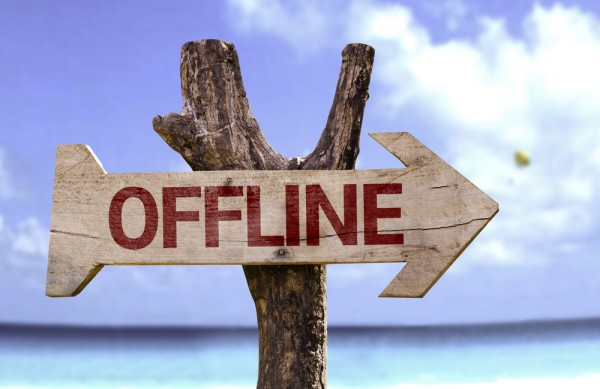 After that point the trend broke, and Bitcoin’s mining hash rate plateaued. This was due to a combination of two factors. First, the Bitcoin bear market brought Bitcoin’s price down from USD 20,000 to about USD 6,500, making mining much less profitable. Second, Bitcoin’s mining difficulty had been rapidly rising despite the bear market, as all the new hash power came online. The end result was there was no more room to profitably add hashing power to the Bitcoin network.

It was thought that Bitcoin’s support level was solidly at USD 5,800, but that paradigm broke when Bitcoin Cash forked, the Securities and Exchange Commission began to launch catastrophic civil penalties against initial coin offerings (ICOs), and the launch of physical Bitcoin futures on Bakkt was delayed. This trifecta of extremely bad news within 1 week has brought Bitcoin’s price down to USD 4,400.

This unexpected crash in Bitcoin’s price has been destructive for the mining industry. Many mining farms were right at the break even point, or perhaps even losing some money, but expecting Bitcoin to go up in the near future so they kept mining. Now Bitcoin’s hash rate has plummeted to 35 EH/s, implicitly indicating about 25 EH/s of Bitcoin mining rigs have been taken offline since they are no longer profitable due to electricity costs.

This represents billions of USD of Bitcoin mining equipment going to complete waste, since Bitcoin mining rigs have no real use besides mining Bitcoin. The events unfolding in the Bitcoin mining space could spell doom for mining rig manufacturers. Now the market for rigs is completely over-saturated, and any demand for rigs has probably dried up. Mining rig manufacturers could perhaps rectify this by rapidly developing cutting-edge technology, like what Bitmain did when they recently released 7 nm rigs.

Speaking of Bitmain, no matter how good their technology is, unless Bitcoin’s price rises soon they are going to experience their lowest sales numbers in history. There is a chance this will throttle their attempt at an initial public offering (IPO) on the Hong Kong Stock Exchange, and if that IPO falls apart that will send more shockwaves through the crypto space.

On a final note, Bitcoin mining supersites that cost hundreds of millions of USD have been popping up across the globe recently, and these have been forcing personal miners out of business, since the supersites are far more cost effective per unit of hash rate. The crash in Bitcoin’s mining hash rate we are seeing right now could very possibly be individual miners collectively shutting down their rigs, leaving just the supersites. This could drastically increase the centralization of the Bitcoin mining network, and therefore increase the centralization of Bitcoin itself.

GenesisBlockNews believes it is a dangerous trend for Bitcoin’s hash rate to increasingly be in the control of a select few corporations.

Beginner’s Guide to ️⚡Lightning️⚡ on a Raspberry Pi : Bitcoin

Bitcoin leaps to highest since July 2019 after PayPal opens service to cryptocurrencies : Bitcoin

True decentralization is a way off