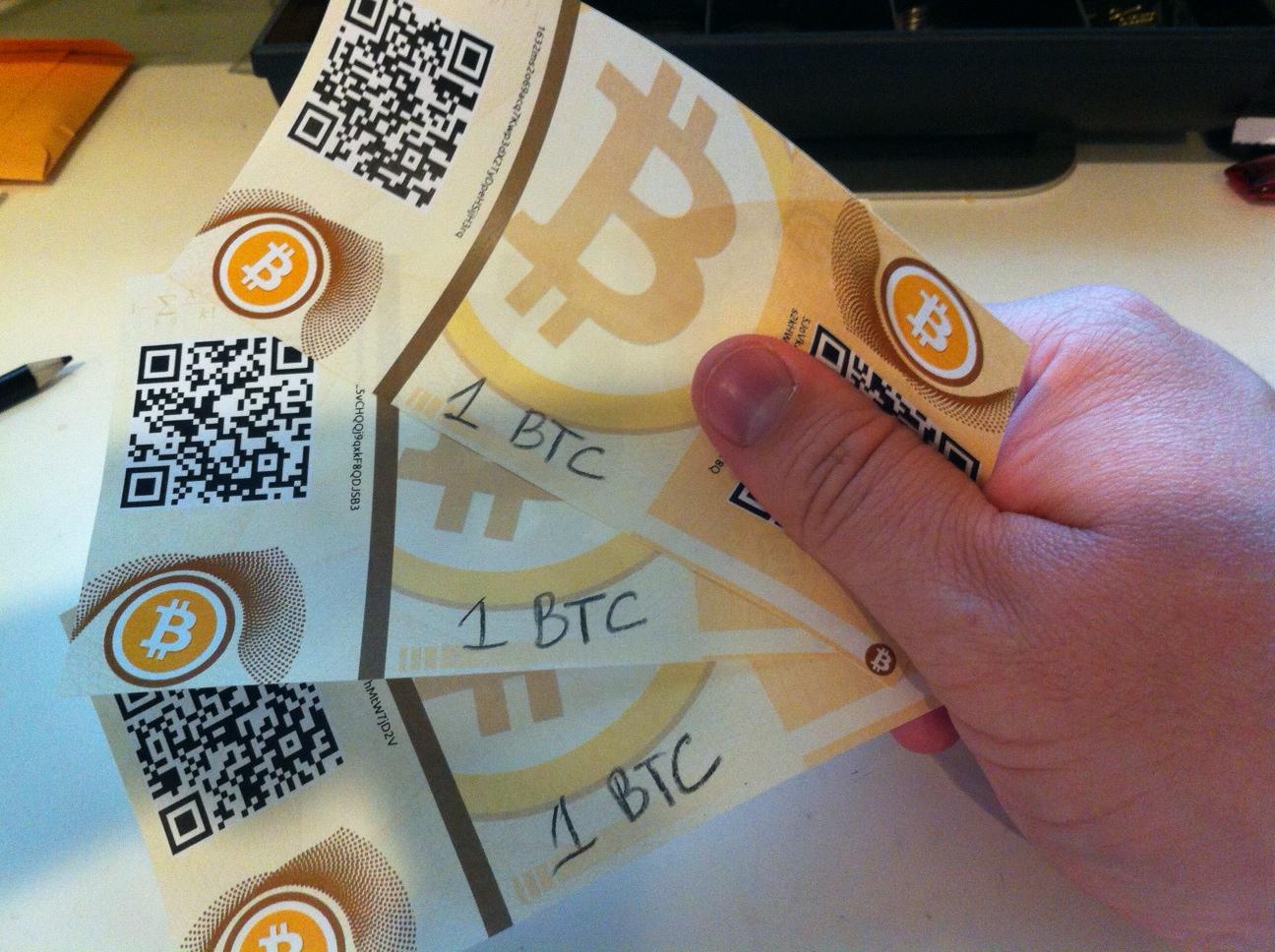 Paper Bitcoins Have The Potential To Ruin The Bitcoin Market

The entire crypto space has been avid that a Bitcoin exchange traded fund (ETF) would have been an incredible thing for the market, and this was true for physically backed Bitcoin ETFs like VanEck SolidX and the Winklevoss Trust. However, a further 5-10 Bitcoin ETFs were proposed to the SEC that were cash settled and not backed by Bitcoins, and many of the crypto news sites failed to make the distinction between cash settled ETFs and physical ETFs, and acted as if the rejection of cash settled ETFs was bad news, when it was actually good news. If the first Bitcoin ETF that comes into existence is cash settled it would be a catastrophe. All of that money from institutional investors that the crypto markets have been waiting for would end up in the coffers of the company running the ETF, and theoretically would not increase Bitcoin’s price at all, no matter the volume of the ETF. Further, the paper Bitcoins printed for such an ETF would drastically increase Bitcoin’s supply and trash its price.

The crypto space was rightfully excited about the launch of physical Bitcoin futures on Bakkt on 12 December 2018, but it was delayed until 24 January 2019 at the earliest. Something in the government is stopping physical Bitcoin futures, only leaving the cash settled futures in Chicago for the foreseeable future. Essentially, the government has approved the paper Bitcoins in Chicago, which reduce Bitcoin’s price long term by diverting demand and increasing supply, but are simultaneously disapproving of futures backed by actual Bitcoins.

GenesisBlockNews believes the government is not going to allow any sort of Bitcoin-backed financial instrument to be approved, since that would cause Bitcoin to gain too much value and threaten the USD’s dominance. The government will be happy to approve more paper Bitcoins though, since that undermines Bitcoin’s value. Therefore, crypto enthusiasts need to be very careful to do research before getting excited about any newly approved Bitcoin financial instrument in the future, since it will very likely be paper Bitcoins.

One does not have to look further than the gold market to see the end result of printing paper assets. Gold is one of the few things in the world that can be used as a currency and gain value long term relative to inflationary fiats, IF there were not tremendous paper markets. The price of gold has been falling since the middle of 2011, from USD 1,900 to near USD 1,200 currently. This is due to the saturation of the gold market with paper gold on the COMEX futures exchange; note this is CME, the same exchange issuing unlimited amounts of paper Bitcoin! There is 360 times more paper gold printed than the physical gold backing the contracts.

Massive amounts of gold can be printed at will by COMEX, as if it was paper money, and this has prevented the gold industry from being a serious threat to the USD. This is why the government allows this, even though it is tantamount to stealing from all the people who hold gold in the world.

CME, once again the same people that have ruined the gold market via COMEX, now has permission to print as much Bitcoin as it wants. Bitcoin Futures on CME launched on 17 December 2018, the very same day Bitcoin’s price began to crash from its peak near USD 20,000. It is quite obvious that the launch of Bitcoin futures on CME was a coordinated attempt to ruin the price of Bitcoin. CME has been printing Bitcoin at will, and stealing from everyone else in the world that holds Bitcoin.

One more note, do not be surprised if Bakkt’s Bitcoin futures finally come, that they are cash settled futures. Bitcoiners will need to read the fine print.

Bitcoin Vs Gold (Why I think Bitcoin might win this time) : Bitcoin

Great video about spending bitcoin around town. We should all do this : Bitcoin